The good thing about this 1-star book is that it doesn’t take long to read. I was surprised to see this was an Oprah book selection.

Very average and the character development is below-average. With the premise of a middle-aged woman facing divorce, the rest of the plot is just plain wacky! Sam decides to bring in borders and her first choice turns out perfectly. And King enters the scene as a grossly overweight moving man, whom we later learn is an astrophysicist with a degree from MIT, and who miraculously loses a bunch of weight just in time to hook up with Sam. And of course we have to have the sullen slightly shocking college student border and the obligatory gay man who turns out to be a great guy! It’s even a little dated with references to Walkmans, pre-prison Martha Stewart and Madonna. This book was published in 2000, but I think she wrote most of it in the 80s.

My biggest gripe is Berg’s portrayal of her 11-year-old son Travis. She seems to be completely off on what boys of that age are like and are into. Berg gives him the standard “teenager” characteristics: brooding, thumbing through pages of a girlie magazine, watching MTV. Come on! Fast-forward a few years maybe. Yet she later describes his room as loaded with stuffed animals. I’m thinking he should be somewhere between these two types.

In the end I am glad I read Open House because I admit I like talking about a book I didn’t like. Who agrees? 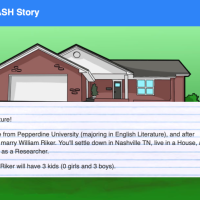 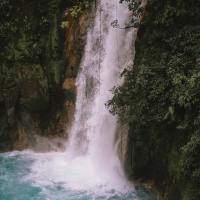 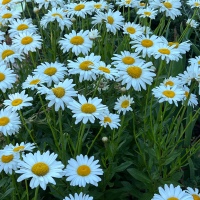 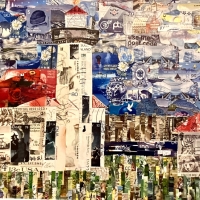 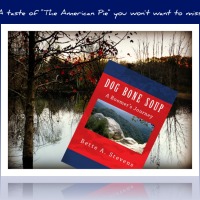 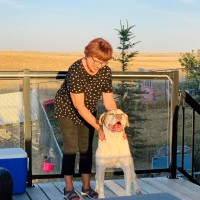