I have been on the waitlist to borrow A God in Ruins from the library for months and yesterday, my name came up! I can’t wait to get started!

A God in Ruins is a companion book to Life After Life, a great story in which Atkinson explores the “what if” possibilities of her characters’ lives.

Here’s what I had to say about Life After Life in my December 2, 2013 review:

This is one of the best books I’ve ever read.  It is a complicated story that begins with both the birth and death of Ursula Todd and moves in different directions as Ursula’s life is saved or rewritten, leaving the reader to wonder whether we are seeing how fate could have taken different turns or if Ursula herself is somehow able to rewind tragedies and try to get them right the next time.

Set in England and beginning in 1910, this story spans both World Wars, but focuses on the period during World War II and the heavy toll it took on Europe. Ursula’s different life paths place her at the center of the German bombings in London for much of the book.  In a separate turn of life, she spends time in Germany and twice almost manages to rewrite Adolf Hitler’s fate.

To say I loved Life After Life can never fully express how I feel about that book. You can read my full review of it here.

Here is Amazon’s description of A God in Ruins:

A God in Ruins tells the dramatic story of the 20th Century through Ursula’s beloved younger brother Teddy–would-be poet, heroic pilot, husband, father, and grandfather-as he navigates the perils and progress of a rapidly changing world. After all that Teddy endures in battle, his greatest challenge is living in a future he never expected to have.

An ingenious and moving exploration of one ordinary man’s path through extraordinary times, A GOD IN RUINS proves once again that Kate Atkinson is one of the finest novelists of our age.

Sounds great, doesn’t it? Have you read Life After Life? What about A God in Ruins? Leave a comment and tell me what you think! 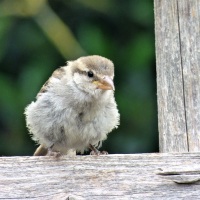 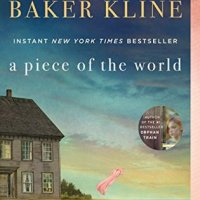 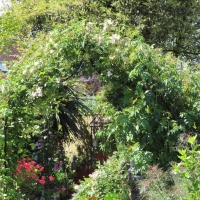 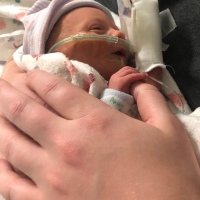 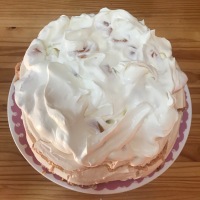 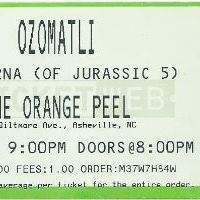 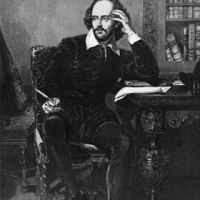