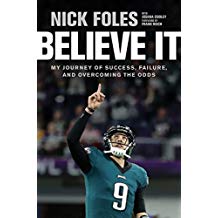 Title:  Believe It: My Journey of Success, Failure, and Overcoming the Odds

What’s it about? This is a first-person account of the journey that Philadelphia Eagles quarterback Nick Foles experienced in the 2017 season, which culminated in the franchise’s first Super Bowl victory. After entering the season as the backup, he was thrust into the starting role after the starting quarterback, Carson Wentz, tore his ACL. Foles embraced his faith in God and overcame countless odds to achieve the greatest feat in an NFL season—winning a championship.

How did you hear about it? I’m an avid member of the “Eagles Twitter” community, so I get most of my Eagles news from there. It was hard to not hear about the Super Bowl MVP’s book while following the aftermath of the championship.

Closing comments: I learned a ton about Foles in this book, including information prior to his days in the National Football League. I was glad he included these parts instead of just focusing on the 2017 season for the entire book. It was great to hear about how he was recruited in high school, his eventual transfer from Michigan State to Arizona, and even aspects of his personal life. He’s an honest and open individual, which quickly becomes clear when listening to his interviews, and luckily, this translated into an honest, humbling book. Of course, Foles is no author, so the quality of the writing (despite the help of a real author) is not going to blow anyone away. The book probably could’ve been cut by about 40 to 50 pages and still have been just as interesting, but it doesn’t drone on and on either. Personally, I found the references to his religion a little over the top at times. I am glad that Foles’s belief in God helped guide him through his experiences, but for readers who aren’t into that kind of thing, it might come off as him pushing his religion too much. I’m sure this wasn’t his intention, so I can’t criticize it too much. However, for many people who don’t have as strong religious beliefs, it can be easy to glaze over entire paragraphs because it becomes rather repetitive. Overall, though, this was a fun, easy read and gave me some great perspective into the man that’s going to be at the top of the list in Philadelphia for a long time.

Contributor:  Austin Vitelli is an assistant editor for a medical publishing company who recently graduated from Lehigh University with a degree in journalism. He’s been a Philadelphia Eagles fan his whole life. His blog, which mostly focuses on the Eagles, can be viewed here.

Have you read something good?  Want to talk about it?
Consider being a contributor to What’s That Book.

10 thoughts on “What’s That Book? Believe It: My Journey of Success, Failure, and Overcoming the Odds by Nick Foles”

I am searching for the best books. I've found some of them. How about you? 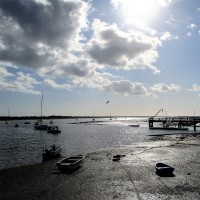 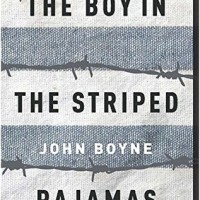 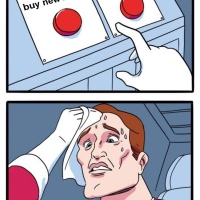 Love of reading can come at any age!