Jane and Adrienne are two single twenty-somethings in the midst of a comic scheme to spy on Jane’s love interest, Chris, who has refused to make plans with her. Read on as Adrienne tears down the stairwell of Chris’s apartment building to catch up with Jane, who is hiding in the lobby. Will Chris, who, by chance has met Adrienne in the hallway, follow?

The elevator descended and Chris smiled as he pictured Adrienne racing down the stairwell. He was definitely intrigued with this woman. He tried again to remember where he might have seen her, but there were too many possibilities. It didn’t matter. This kind of meeting was just his thing because Chris was great at being charming when he first met a woman. It was the relationship part that always tripped him up. Not that he cared much anyway. He’d proven time and again that he was not interested in the long term. But no point in dwelling on the past. He had no conscience. Every new start had the promise of excitement. The man who had, a couple hours earlier, wriggled out of a date with the perfectly lovely Jane, simply because she was getting too clingy, was now headed towards something much more interesting. But interesting might not be the right word to describe what he was soon to encounter.

As the elevator door opened to the lobby, Chris patted the iPhone in his pocket. When was the last time I charged this thing? he wondered. He hoped there was enough juice in it to get Adrienne’s number.

This waiting had gone too long. Jane wanted some kind of development. Anything would do at this point. She was beginning to see the holes in her plan. Adrienne had been right. And crouching behind a lobby rubber tree had gotten old. She began to feel like she was part of an I Love Lucy episode. But more troubling was that the curious stares from people passing by had turned to something else. She was one minute away from being confronted by a concerned resident.

Enough was enough. Time to take matters into her own hands. She looked over to the elevator doors. How many times had she ridden one of those elevators with Chris? Not enough, she believed. Her hissing call to Adrienne had gotten her nothing. Who knew where she was now and why she had provided no information! A surge of power and determination seized her. No plan now except to take action. Forget this tree. Forget Adrienne. I’m going up to find Chris for myself! Jane nearly knocked over the rubber tree as she headed to the elevators.

Adrienne was tearing down the stairwell. She wasn’t sure if Chris would follow, but a small part of her hoped he might. She smiled at the grin he’d given her. What was that? Chris had certainly charmed her, but that was something to sort out later. The only thing on her mind now was getting down the endless stairs, finding Jane and getting out of there. Her adrenaline was flowing. I’m in pretty good shape, she complimented herself. With that boost, Adrienne began skipping a step or two in her descent. The thrill of the extra time in the air invigorated her and she remembered the competitions she and her brother used to have when they were growing up in Plainsboro. “How many steps can you skip going down to the playroom?” he’d challenge her. And a minute later they would be skipping four and five, driven by the challenge.

I could do it then, so I can do it now, she reasoned. With that quick thought, Adrienne launched herself from the top of the third floor landing and aimed for the fourth step. No point in trying for five the first time. She could build up.

Thank you for reading – come back next week!

Click here to catch up with all the episodes of A Man and His Phone. 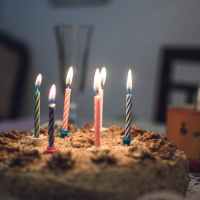 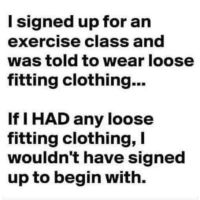 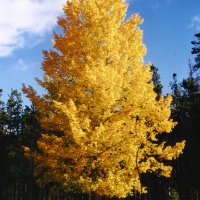 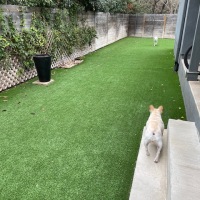 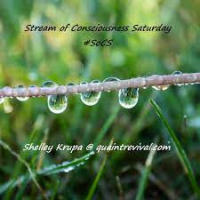 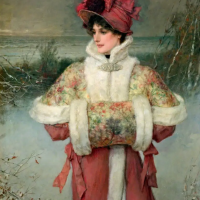