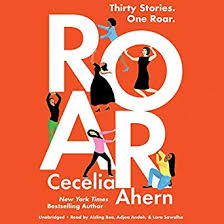 I’m not sure how to review a book like this. It’s a collection of thirty feminist fables, with titles that all begin with “The Woman Who…” The author addresses many of the challenges women of many ages face, mostly dealing with identity and self-worth. Some of them are coping with not being “seen” or taken seriously, or being treated as possessions. Some are mothers in crisis, who rush around with their young children. Others are young professionals, feeling suppressed by their male colleagues.

I listened to the audiobook version, which was narrated by three women. I would not call this a relaxing experience. The stories are combative and aggressive and I felt as if the message for most had a very “us against them” approach. The exceptions were some I did enjoy, including “The Woman Who Thought Her Mirror Was Broken,” “The Woman Who Forgot Her Name,” and “The Woman Who Walked in Her Husband’s Shoes.” I liked these because there was better resolution and understanding between the men and women in the stories. Although Ahern uses exaggerated metaphors to make her points (women disappearing, unraveling, being eaten up by guilt), these three fables were more relatable.

Many of the stories, at least in the audio version, have such an angry and staccato tone to them that I grew tired of the message, despite its worth. I think this collection, 289 pages in print and an eight-and-a-half-hour listen, would have been better if it was shorter.

Perhaps these stories were just not for me. There seems to be an equal measure of critical and positive talk online. I’m sharing several bloggers’ positive opinions here so you can decide for yourself:

Have you read Roar? What did you think? 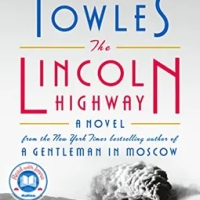 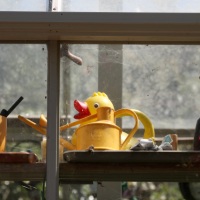 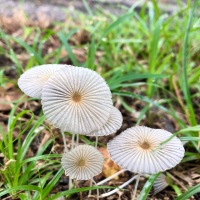 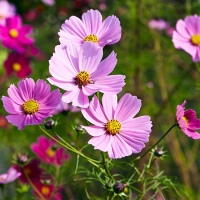 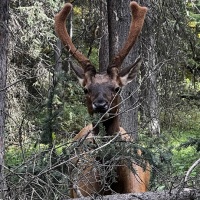 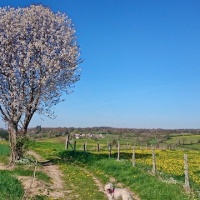 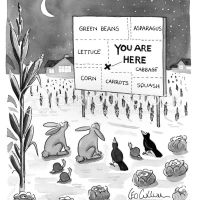