Linda Holmes is a writer, culture critic and interviewer. Her debut novel is the New York Times Bestseller Evvie Drake Starts Over, published in 2019 (read my review here). She is also the host of Pop Culture Happy Hour, a roundtable podcast on NPR. 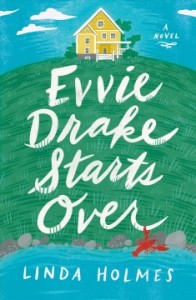 Holmes is originally from Wilmington, Delaware. She graduated from Oberlin College and earned a law degree at Lewis and Clark Law School in 1997. She practiced law in Minnesota for ten years and, during that time, wrote about television and film for several websites, including Vulture.com and MSNBC. In 2007, Holmes gave up law and moved to New York to devote her time to writing. She was hired by NPR in 2008.

Holmes talks more about her career on her website, thisislindaholmes.com:

My side hustle is moderating live events where I interview people in front of audiences. I’ve talked to TV and movie folks like Shonda Rhimes, Ron Howard, Connie Britton, Lauren Graham, Trevor Noah, B.J. Novak (also a writer, of course), and Joe and Anthony Russo. I’ve also talked at the Folger Shakespeare Library and the Sixth & I synagogue to authors like Jane Smiley, Maria Semple, Elizabeth Strout, the hosts of Welcome To Night Vale and, in a moment that my 12-year-old self still doesn’t quite believe, Judy Blume.”

I also found a great quote about her experience as a first-time novelist from this Penguin Random House Interview:

As a debut author, is there anything you wish you had known before you started writing this book? Do you have any advice to share with other first-time authors?

I didn’t know how much I would have to just keep going at times when it seemed like I had no idea what I was doing. I think there’s always part of you that wonders whether you can really do it, because a novel is a big undertaking. I think it’s very natural to stall out a couple of times, just feeling unsure that you have a middle of the book. I think a lot of people have a beginning and an end, and figuring out what the middle is catches them off-guard. That’s a time to just keep going, because you may change a lot of it later anyway. Try to understand the characters. Try to make sure you know what the emotional arc is, and you’ll find the rest.

You can learn more about Holmes at thisislindaholmes.com and npr.org.

Have you read Evvie Drake Starts Over or listened to Pop Culture Happy Hour? 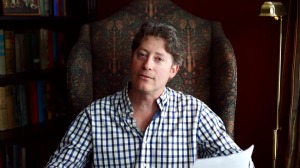 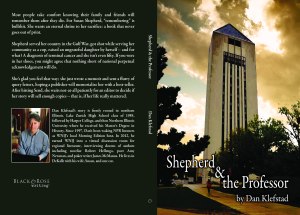 Favorite thing about being a writer: That moment of discovery when my character tells me what he or she will do next.

Biggest challenge as an indie author: Agents. Still not interested… 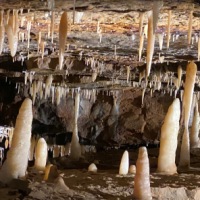 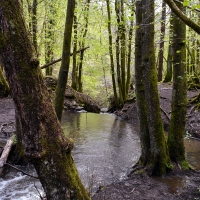 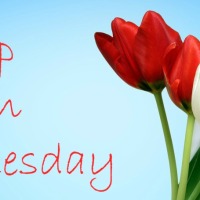 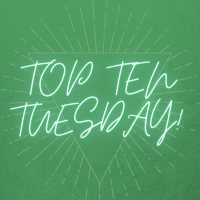 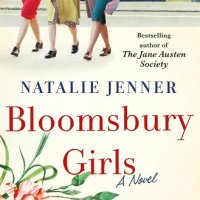 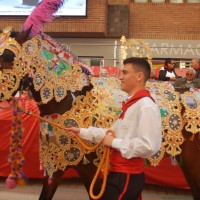 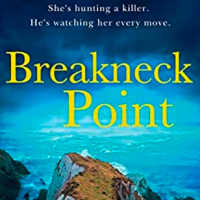 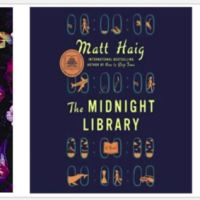