An American Marriage
by
Tayari Jones

Can a young marriage survive a long separation due to a prison sentence? How will they cope and what could it look like at the end? Roy and Celestial, a young black couple, must face these questions and additional challenges as they begin what they hope is a temporary, though daunting situation.

Roy and Celestial have just celebrated their first anniversary at the Piney Hotel in Louisiana when Roy is arrested for assaulting a woman at the hotel. Although falsely charged during a time of racial profiling, he’s convicted of rape and sentenced to twelve years at a prison in Jamison, Louisiana. Time can only tell if their marriage is strong enough.

Despite their love, Roy has a weakness for women, Celestial has a fiery temper and there are a few additional conflicts in the making. But before his arrest, they were managing and were on the road to success. Roy’s career was taking off and Celestial, an artist, was building a promising doll-making business. They were both proud of their achievements, especially Roy who grew up in Eloe, Louisiana, the son of hardworking parents. Celestial, from Atlanta, also came from humble beginnings, but her father, a high school teacher had recently hit pay dirt with a scientific invention. Both have strong ties to their families, but different ideas about parenthood, tied to their own experiences.

In the first year of Roy’s sentence, they exchange heartfelt letters and Celestial visits regularly, but over time, Celestial becomes more distant as she builds a life of her own and turns to her childhood friend, Andre. In prison, Roy can only count the months and years as he thinks about family, fatherhood and winning his appeal.

When Roy’s conviction is overturned after five years, Roy, Celestial and Andre must decide what their new lives will look like and what a marriage commitment means. Andre tells Celestial, “My parents’ divorce made it clear what kinds of raw deals are brokered at the altar. But right now, in America, marriage is the closest thing to what I want.” Celestial thinks of marriage differently, “like grafting a limb onto a tree trunk.” Roy wants to return to what he had.

I enjoyed the central conflict in this story, a reminder of the unfair suppositions and treatment of blacks in America, making it an important read. But I found the main characters unlikable, especially Roy for his transgressions and Celestial for her selfishness. Minor characters were more likable, but no one seemed to have good judgement. In my opinion, the story could have been more powerful if there had been at least one character readers could feel good about.

In addition, readers must accept Roy’s wrongful arrest and conviction, with no discussion of evidence, the investigation or trial. How could he have been convicted during an age of detailed crime scene investigations? I also had trouble believing the highly unlikely coincidence involving his cellmate.

Despite these comments, I enjoyed reading about Roy and Celestial’s college experiences at Morehouse and Spellman, how their relationship developed and the overwhelming problems they faced. I recommend An American Marriage to readers looking for a light story about real problems. 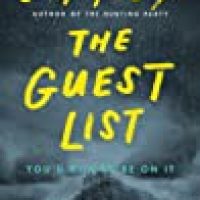 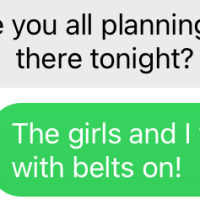 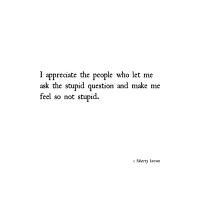 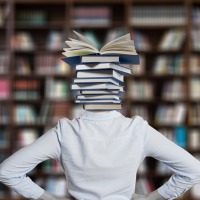 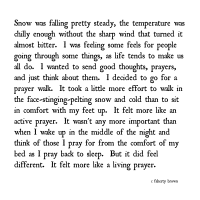