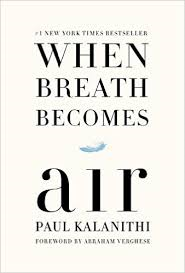 I have seen this book cover everywhere: on display at the library where I work, at the top of TBR lists, on Amazon, on Goodreads, and on book blogger posts. It’s a #1 New York Times Bestseller, written by Paul Kalanithi, who at the crest of a brilliant career as a neurosurgeon and scientist, was diagnosed with Stage IV lung cancer. During the short time he had left, he was determined to live a life with personal meaning, and clung to the words of Samuel Beckett, “I can’t go on. I’ll go on.” What he did during the time after his diagnosis was undergo treatment, return to performing surgery, father a baby girl and begin this book. He died before he could finish, but the pages he left are full of the deep thinking that led to his medical career and the imminent facts about his illness.

You may be surprised to know that Kalanithi did not initially want to be a doctor, but he was intensely interested in the connection between the biology of human life and morality, literature and philosophy. He writes about this time,

There must be a way, I thought, that the language of life as experienced – of passion, of hunger, of love – bore some relationship, however convoluted, to the language of neurons, digestive tracts, and heartbeats.

He was an English and Biology major at Stanford, later earned a Master’s in English and MHil in history and philosophy in science and medicine from the University of Cambridge. After all that thinking, Kalanithi went to Yale School of Medicine and returned to Stanford for his residency. And a few years later, he got sick.

Although he was unable to finish his book, his desire to continue living despite being sick is clear and inspiring. And he didn’t do that by checking things off a bucket list. Instead he returned to his residency, performed surgeries, found joy in the simple moments with his family, his marriage and later with their baby daughter. And although he didn’t know what the finish would be like, when the time came, he was ready when he whispered to his wife, “This might be how it ends.”

Some people just think on a higher plane than the rest of the population and Kalanithi was one of them. I may not have gotten all his references and ideas, but I saw that he was earnest in everything he did and was driven by a need to know and understand. This memoir is more a book of philosophy, the kind you can return to for inspiration.

Although I’m busy with my Summer Reading Challenge, here are a few books on my wish list:

The Nest by Cynthia D’Aprix Sweeney

The Swans of Fifth Avenue by Melanie Benjamin 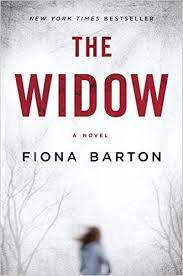 The Widow by Fiona Barton

Here’s another debut novel:  a story about being the perfect wife to a man accused of a heartless crime. 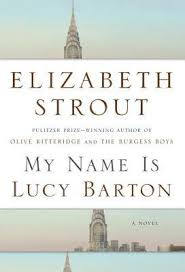 My Name is Lucy Barton by Elizabeth Strout

One of my favorite writers!  Mother and daughter come together after many years as they confront the tension in their imperfect family.

Paul Kalanithi, age thirty-six, was just completing his training as a neurosurgeon when he was diagnosed with Stage IV lung cancer.  In his book he asks, “What makes life worth living in the face of death?”

Have you read any of these?  What’s on your list? 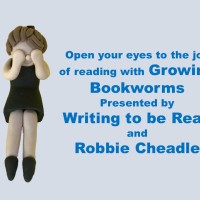 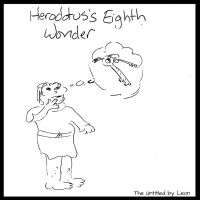 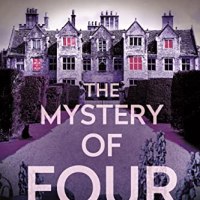